Why Young Children Protest Bedtime: A Story of Evolutionary Mismatch

By Peter Gray The monsters under the bed are real. Infants and young children in our culture regularly protest going to bed.  They make all sorts of excuses. They say they are not tired, when in fact they obviously are tired. They say they are hungry, or thirsty, or need to […]

Unsolicited Evaluation Is the Enemy of Creativity

Creativity blossoms in a non-controlling, non-judgmental environment. Published on October 16, 2012 by Peter Gray in Freedom to Learn In my last post I wrote of evidence that children’s creativity has declined over the past two or three decades, a period during which children’s lives, both in and out of school, have become increasingly controlled and regulated […] 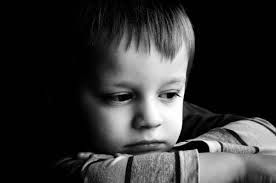