A car crosses Enterprise Bridge over Lake Oroville’s dry banks Sunday, May 23, 2021, in Oroville, Calif. At the time of this photo, the reservoir was at 39 percent of capacity and 46 percent of its historical average. California officials say the drought gripping the U.S. West is so severe […]

This March 28, 2021 image shows tumbleweeds covering a sandbar along the Rio Grande in Albuquerque, N.M. Like elsewhere in the southwestern U.S., water managers in New Mexico are warning farmers that demand is expected to outpace supply this year due to limited winter snowpack and spring runoff. (AP Photo/Susan […]

Severe Drought in the Czech Republic Visible From Space

This map shows the average soil moisture conditions from April 10 to May 10, 2020. The map uses data from ESA’s SMOS satellite, the EU’s Copernicus Sentinel missions, along with data from NASA and the Japanese space agency JAXA missions. Credit: VanderSat The prolonged period of dry weather in the […] 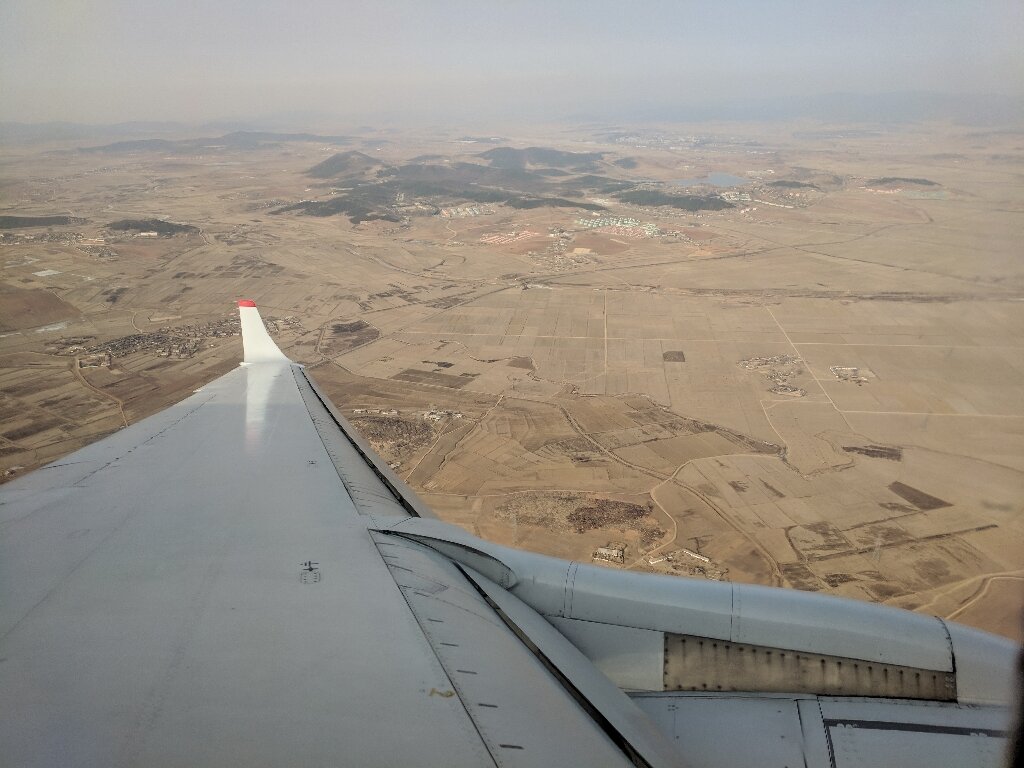 As seen from an airplane, much of North Korea’s countryside is dry and parched as the country suffers from what state media says is the worst drought in a century North Korea is experiencing its worst drought in over a century, official media reported Friday, days after the World Food […]

Having battled through a punishing drought, ranchers in parts of Australia are now having to deal with devastating floods Australian ranchers who struggled to keep their cattle alive during a prolonged drought last year are now battling to save herds from record-breaking floods inundating the northeast of the country, officials […]

Cows and their calves eat some hay from a manger standing on a dry pasture in Rheinberg, western Germany, in July. With no fresh grass, farmers have had to dip into winter feed stocks “Our cows have been living off hay cut in June, there isn’t any grass,” says Jean-Guillaume […]

The view of the main plaza at Tikal. (Credit: WitR/Shutterstock) Though today it is a wilderness, in the time of the Maya, the Central American lowlands they called home would have looked far different. Where emerald jungle canopies roll for miles on end, cities, roads, reservoirs and terraced fields would […]