The Voracious and Invasive Lionfish Is Taking Over the Atlantic. Here’s Why.

This is one hungry fish. Lionfish are voracious eaters and can expand their stomachs 30 times their original volume to accommodate that appetite. (Image: © Shutterstock) One of the most notorious invasive species around, the lionfish, is known for its voracious appetite and can literally eat its competitors out of an […]

Sharks and rays to be given new international protections

Guitarfish are one of the newly protected species GETTY IMAGES Countries have agreed to strengthen protections for 18 threatened species of sharks and rays, including those hunted for their meat and fins. The proposal was passed at the Convention on International Trade in Endangered Species (CITES) on Sunday. The newly […]

Fishing leads to investigation of environmental changes in waterways

Some fish, like the bluefin tune pictured here, are accumulating higher levels of mercury due to human activities. (Credit: Guido Montaldo/Shutterstock) The USDA recommends Americans eat at least two servings of seafood every week. Most of us turn to tuna – canned or otherwise – and cod. Fish tacos and […]

Fishermen are continuing to illegally discard dead fish back into the sea, according to a House of Lords inquiry. The inquiry looked at the impact of the ban on fishing discards six months after new rules took effect. The committee’s report said the new regulations have had “little impact”, but […] 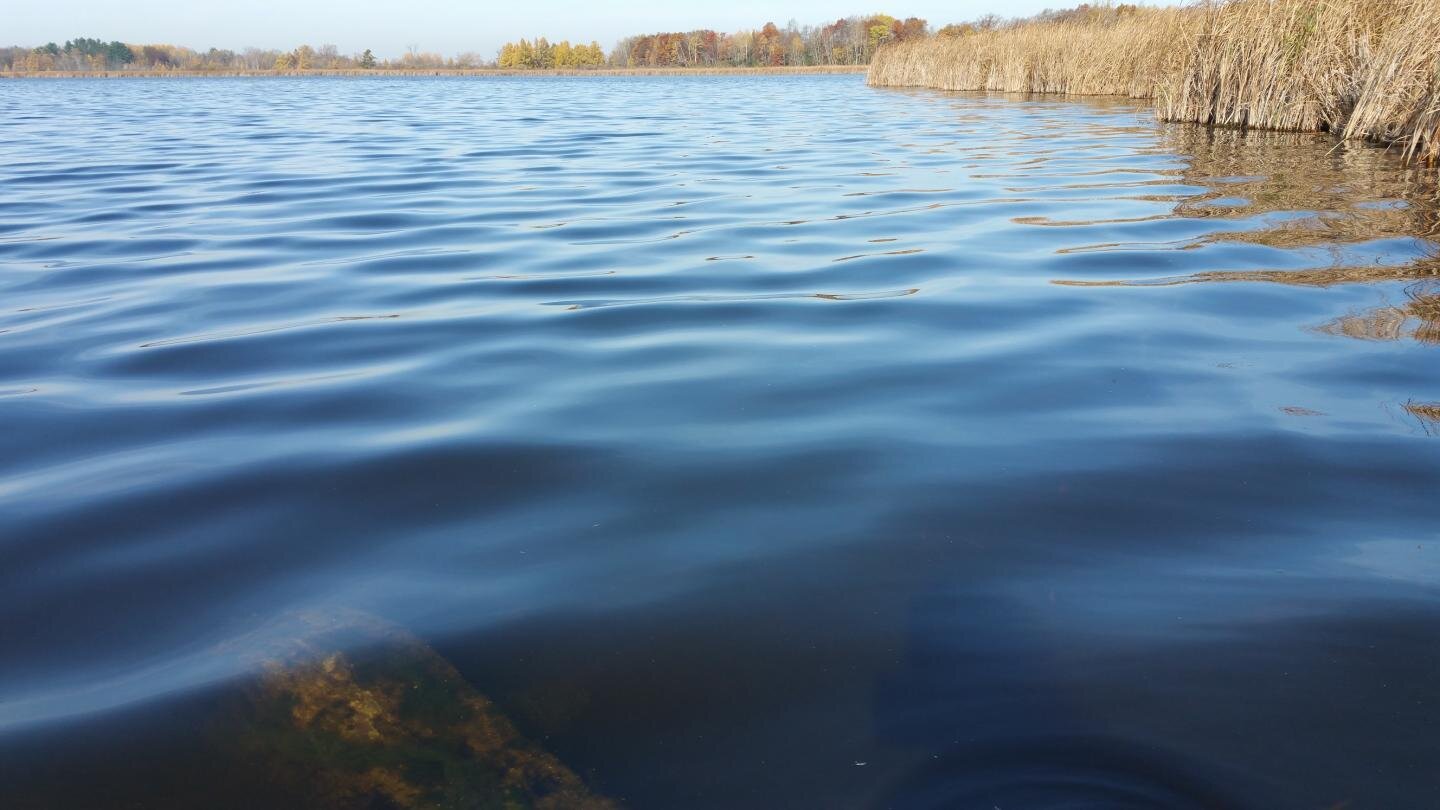 Fishermen capture a large Pirarucu fish from the water at the Amana Sustainable Development Reserve, in Amazonas State, northern Brazil Several meters long and weighing hundreds of kilograms, the Amazon’s pirarucu was almost fished to extinction. But the creation of sustainable development reserves in Brazil has ensured the giant fish—and […]

Credit: CC0 Public Domain Cooperation is key to most successful endeavours. And, scientists find, when fishermen and women cooperate with other fishers, this can boost fish stocks on coral reefs. Dr. Michele Barnes, a senior research fellow from the ARC Centre of Excellence for Coral Reef Studies (Coral CoE) at […]

The Fish On Your Plate May Not Be What You Ordered

GETTY IMAGES This story was originally published by HuffPost and is reproduced here as part of the Climate Desk collaboration. If you eat seafood, even occasionally, there’s a good chance you’ve been served a fish species you didn’t order. A new months-long investigation by ocean advocacy group Oceana finds widespread and persistent fraud in the US seafood industry. […]